Home
Features
California Dreamin’ – Is the Golden State really the ‘Holy Grail’ of US sports betting?

California Dreamin’ – Is the Golden State really the ‘Holy Grail’ of US sports betting? 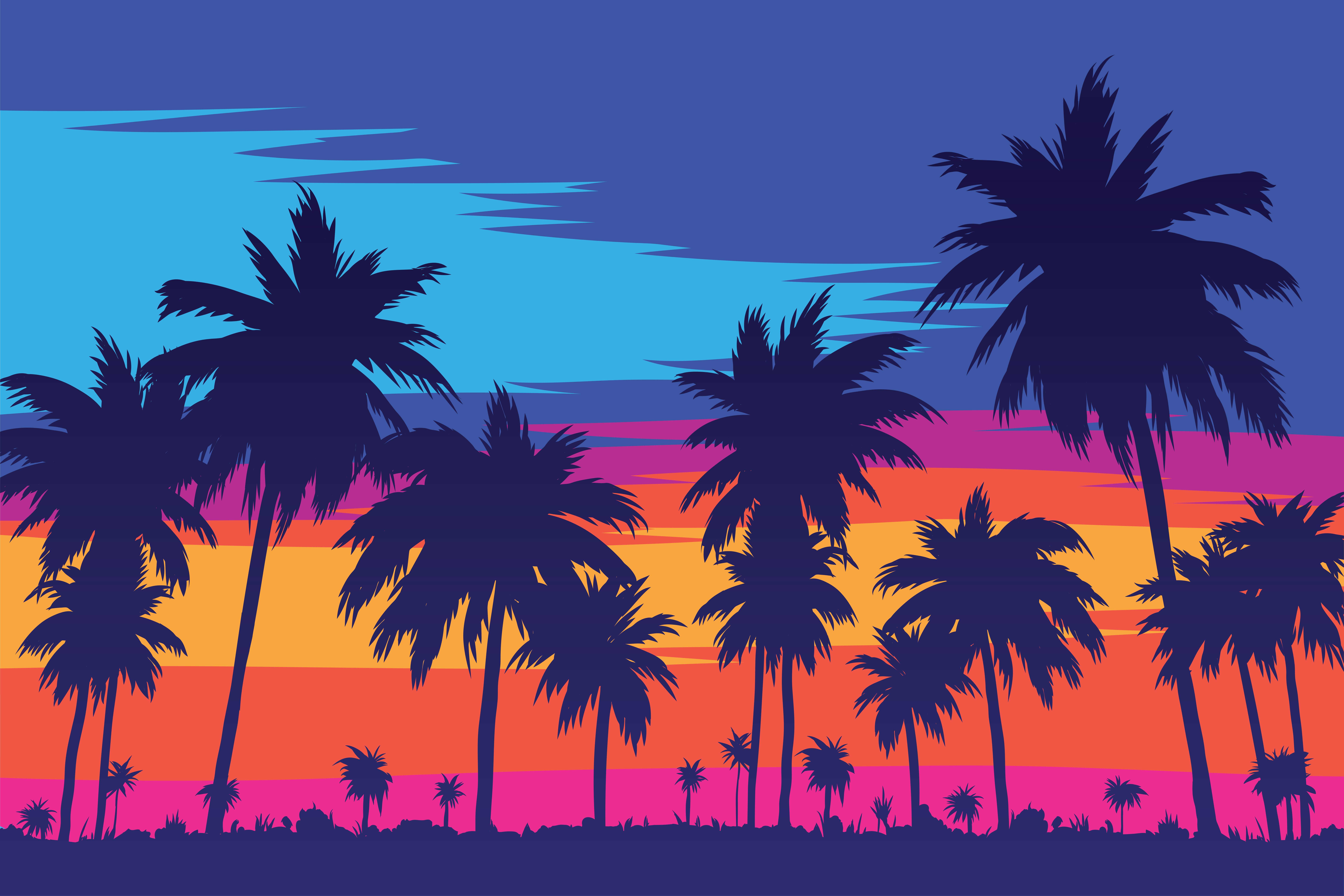 At the time of writing, more than 30 US states have voted in favour of sports betting, creating a whole new and legitimate industry that is expected to generate billions and billions of dollars in tax revenue in those markets that embrace the full potential. But one state is not yet on board, the one the entire industry is watching, the most populous state in the nation, described by expert industry-watchers as “the Holy Grail of US sports betting markets.” Without doubt, California would literally be ‘The Golden State’.

‘Green-for-Go’ across the entire nation

The state may conjure up romantic images of the colours of a tequila sunrise, but there is a widespread view that if California legalises sports betting, it will be ‘Green-for-Go’ across the entire nation. Oklahoma State University professor John Holden, an expert in gambling legislation, is on record as saying that “a lot of people basically think the rest of the country will legalise if California does.” Small wonder then that the global gambling industry is watching the lead-up to November’s vote with interest.

California is home to 19 teams that play elite-level national sports. It is also a state where it is estimated that as much as $20bn is wagered illegally each year on sports. Following the 2018 Supreme Court ruling overturning the federal law that had limited sports betting to Nevada for over 25 years, everyone and his wife suddenly wanted inn on the action, from vote-hungry politicians to cornerstones of traditional sorting values such as the NFL, MLB and the NBA.

So, what seems to be the problem?

At the core of the matter is online betting. With up to 90% of future sports bets likely to be placed online, the battle lines were clearly drawn between the already ‘in situ’ Native American tribes and the national (and international) online platforms that are, this far, dominating this new market. The tribes, who have long been allowed to operate casinos and other land-based outlets, feel that the very existence of Indian gaming is under threat, whereas the platforms argue that their superior expertise will ensure far greater revenues are generated for the public purse.

A similar power struggle occurred in Florida, and with so much at stake, hundreds of millions of dollars have been invested by both sides in lobbying and advertising. Companies such as Bally’s Interactive, BetMGM, DraftKings, FanDuel and others have collectively committed $100m to a campaign to win control of online betting in California. But the tribes have gone toe-to-toe, matched this figure with an initiative that condemns the “out-of-state corporations”, urging voters not to break the promise made by the 1998 California law that authorised tribal gambling.

Thanks largely to the universal adoption of the mobile device and the widespread global popularity of spectator sports, the ‘new generation’ of sports betting companies has been able to do an excellent job of playing down the traditionally negative perceptions of gambling. Irrespective of what the anti-gambling number crunchers try to tell us, the wider public see an enormous difference between placing a bet on a sports event they are watching and playing slots or roulette. Many in the industry dislike this fact, but it is a fact, nonetheless. Sports betting is widely seen as clean, harmless fun.

And this will probably be the clincher for those seeking to maximise the tax windfalls. Having seen the results in other early-mover states, and been reminded of what they are missing, officials will most likely be minded to favour the route that promises the greatest financial delivery. In this scenario, it feels like this would tip the balance towards the large, national organisations.

The established online platforms have this far shaped the national picture across the US. Not only that, but they have also delivered on their revenue promises, and then some. By establishing a network of popular brand ambassadors, partnering with a range of teams and leagues, they have further ‘softened’ whatever blows may have been perceived. What they have also done around the country, is partner with existing casino operations to establish on-site sportsbooks, and this is surely the way to go in California?

Thus far, there seems to have been little agreement between the two sides. But it would be great to see these ‘warring factions’ come together, leave their swords at the door, and agree a way of moving forwards as one. Given the acknowledged potential of this entirely ‘new’ market, it can only be greed that prevents this.

The very recent example of the Seminole Tribe of Florida having a pact to control sports wagering dissolved, only for a ballot initiative from DraftKings and FanDuel to then fail to secure enough signatures, tended to underline the futility of the fight, and from the outside looking in it would seem to make sense for the California tribes and the ‘out-of-state’ professionals to align their interests and create what we should be able to call a ‘Win-Win’ situation.

Aside from collecting healthy profits, there is little the gambling industry enjoys more than being responsible for the contribution of huge sums of money to a range of good causes. The economic ravages of the Covid-19 pandemic have punctured the public purse in cities and states throughout the world and it is a simple reality that governments at both local and national level can no longer affords to do the things they absolutely need to do for their people. This is where the gambling industry is a gift, “a sheep in wolf’s clothing” to reverse the old expression. Managed correctly, sports betting will be the biggest Gold Rush to hit California since 1848, and given the circumstances the state, the nation and the world finds itself in right now, the smart vote in November will be the one that generates the most public money. And what the tribes and the corporates need to do is ensure that they are both on the right side of that vote.