Crossing the Rubicon – Gamers and iGamers are finally converging 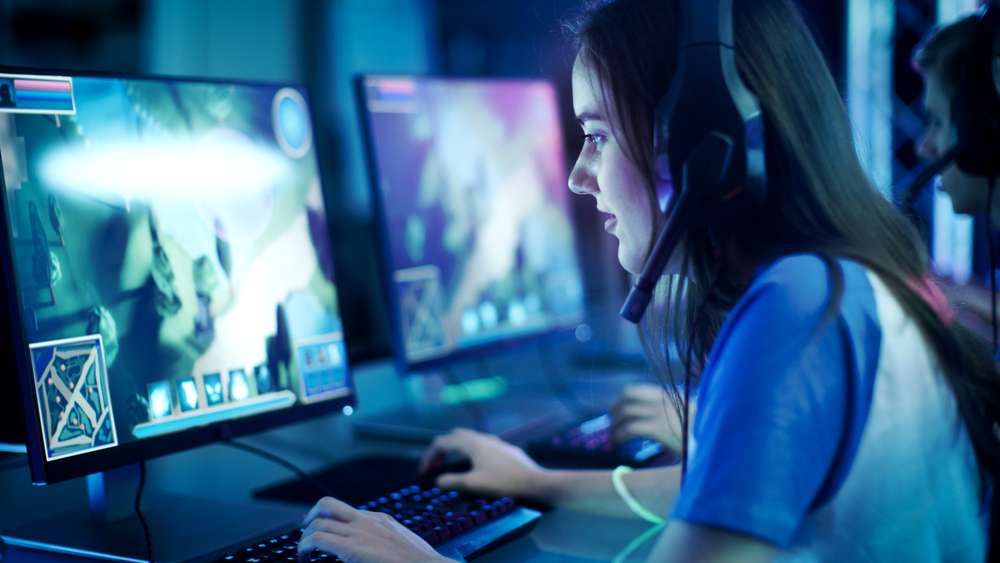 Whether sat on a train, playing on your phone, or sat at a desk, playing on a PC, the one thing that you are doing is playing a digital game. The next thig to determine is whether you are playing that game solely for entertainment or whether you are playing to try to win money. One of these options is known as video gaming and the other as iGaming. The two were once very clearly differentiated but, for a number of reasons, this is not so obviously the case today.

Before we discuss the synergies between the technologies and the development processes, let’s get the impact of the pandemic out of the way. Covid-19 forced hundreds of millions of already game-playing people to stay at home for months on end, with hours of extra time to kill each day. It also confined millions of non-players but left them with loads of free time but nowhere to go. And just as we all watched shows on Netflix that we would never normally consider – e.g. Tiger King – so ordinarily faithful gamers and iGamers will have indulged in a little product infidelity. I mean, stunning graphics, amazing sounds and an exciting challenge… what’s not for them to love about one another?

Just as it accelerated so many other trends that had begun anyway, so Covid-19 did for the convergence between video gaming and online gambling. But this is not going to go back to how it was before, in fact if anything, we will see this crossover continuing to increase.

Video gaming and iGaming are both global, multi-billion-dollar industries. They employ many of the same skill sets, in terms of graphic design, animation, sound production, software development, artificial intelligence and others, and many of those employed in content creation have worked across both disciplines. The requirements of the process have also converged also, with both sectors increasingly needing to provide immersive and engaging ‘experiences’.

As for the players, convenience is the absolute key in both cases. They can be at home or on the move. If playing during leisure time, then there is no travelling or dress code involved and no requirement to spend on costly drinks and food/snacks, as you would in any out-of-home entertainment facility. And of course, both concepts offer adrenaline-fuelled challenges so in many respects, video gaming and iGaming offer identical benefits.

The introduction of common features

For some time, video game developers have been introducing enticing features such as token wagering, loot boxes and real-money gaming into their products. Equally, more recent iGaming features such as rich storylines, community play and random challenges are straight out of the video gaming playbook. And these are all generic development tools before we even consider the theming and brand licensing ideas that further blur the lines. It is fair to say that numerous online slots have licensed video gaming brands in an attempt to tempt players to cross the Rubicon!

And then, the deciding factor…

We have touched on this subject previously (see The Weekender Issue No.1 in our Archives section) but maybe the single most influential factor – and it has a lot further to go yet – has been the seismic emergence of esports. In the simplest terms possible, esports is competitive video gaming. But what is great about esports is that there are loads of games, they can be played individually or in teams and, most amazingly of all, people enjoy spectating. Obviously, it was never going to take too long for the gambling industry to become intoxicated by this heady cocktail and now, today, it would not be unreasonable to say that esports betting – i.e. a marriage between video gaming and gambling – is now the fastest growing concept in the entire industry.

What does the future hold?

The iGaming industry has now become a huge part of all internet activity, and video games remain as much in the ascendancy as ever. Esports has changed everything and, already, the numbers it is delivering are ridiculous. Video gamers are discovering gambling, and it is in ‘their’ space, so they are more accepting. The traditional sports betting sites are now getting on board with esports, and so presenting it to another new audience, and iGaming operators continue to use lessons learned from video gaming to attempt to attract a new, and younger, audience.

With all this convergent activity happening on both sides of the gaming world, it is inevitable that the crossovers will continue, and somebody really clever will think of a descriptive title for the player who is a hybrid version of gamers and iGamers!