Home
Features
Crypto – What do you know…?

Crypto – What do you know…? 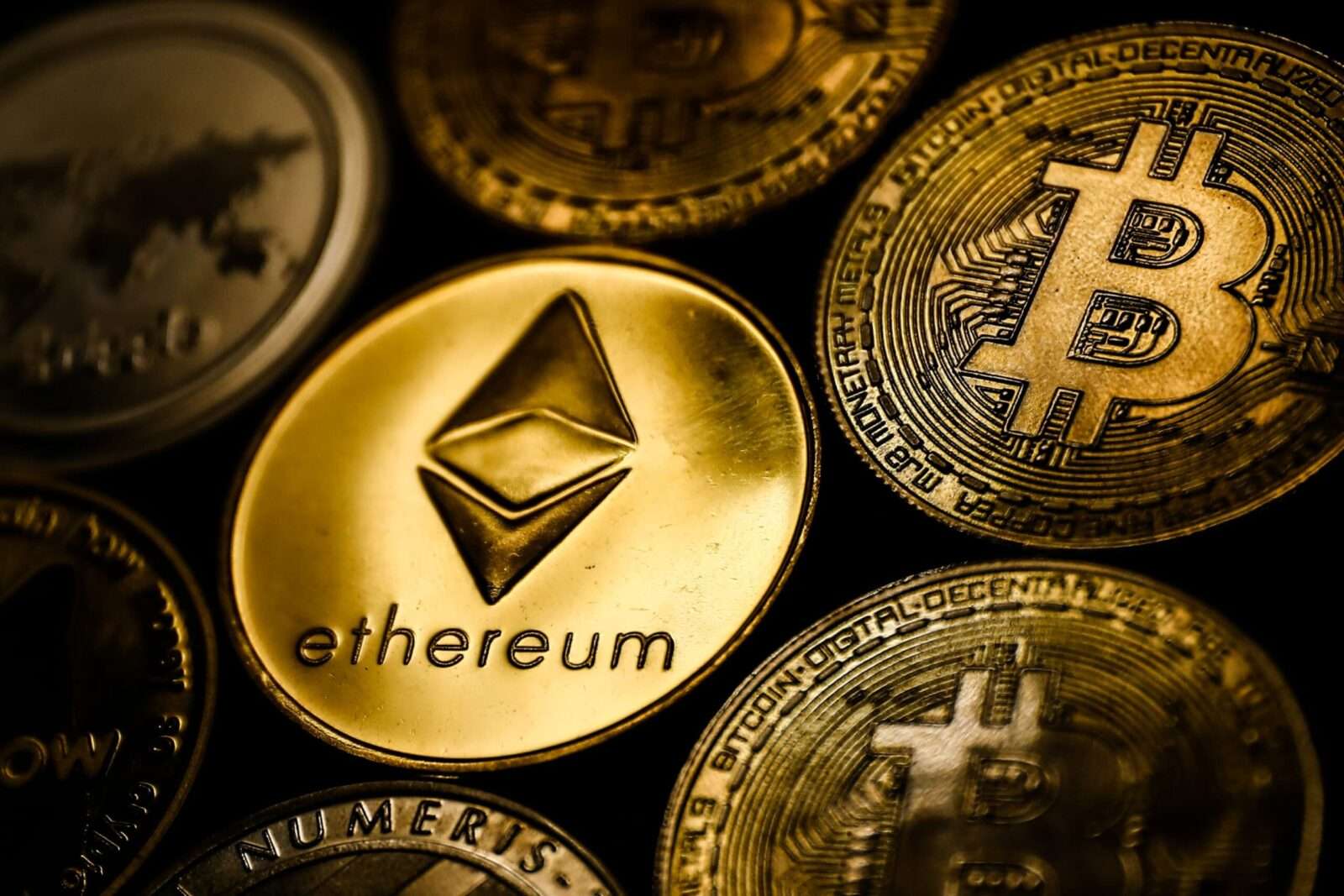 The explosion of cryptocurrencies over the past few years has been almost unbelievable. Some of you will be experts, but many of you will be uncertain about the newest kid on the block. It looks like it is here to stay, so let’s try and understand a little more.

I have a friend, a former colleague, who owns 17 whole Bitcoins. At today’s prices, his collection is worth around one million US dollars. He used to own more, but recently cashed a single coin in to pay for his children’s private school fees. For a full year. In advance. The first thing to note is that my friend is not – or at least was not – excessively wealthy. However, it is fair to say that not all that long ago, he found himself in what proved to be the right place, at the right time.

The first thing we need to understand here is that the first 50 Bitcoins were only minted in 2009, and as recently as 2011, one Bitcoin was worth just two US dollars. In fact, the capitalisation of the global crypto-token market didn’t really have any meaningful value until mid-2016, a mere five years ago. Coinbase, the first cryptocurrency exchange, founded as recently as 2012, went public earlier this year with a valuation of $85 billion. If these facts were not true, nobody of sane mind would believe them.

So, returning to my friend, he is a foreign exchange trader by day. A few years ago, one of his colleagues told him about this new idea, Bitcoin. Being a guy who enjoys a modest gamble, he invested what he assures me was “a few hundred pounds.” A couple of years later, he then bought into another new idea, Ethereum, and remains convinced that this could prove to be an even wiser investment.

Today, it is almost impossible to have a conversation without the subject of cryptocurrency coming up. The rate of expansion over the past decade, and the fact that new cryptocurrencies appear daily, has created levels of interest and excitement that are unprecedented. In terms of investing in these cryptocurrencies themselves, the old adage, “by the time you know about it, you are too late,” may well apply, especially where Bitcoin itself is concerned. But perhaps, the really important question, for the betting and gaming industry, is what does this all mean to us?

The online betting and gaming sectors are not really that much ‘older’ than these cryptocurrencies. And the pace of betting and gaming evolution has also been rapid, with instant play, mobile play and web wallets etc. all arriving in quick succession. The latest and most radical of these developments is the arrival of cryptocurrency, definitely more revolution than evolution. And because these currencies offer some clear advantages to both operators and players, they are being welcomed with such speed that crypto casino play could overtake traditional casino play within a time frame that would have seemed ridiculous even only a couple of years ago.

The first of these advantages is security. Cryptocurrency operations are conducted using blockchain technology, so all transactions are encrypted and relayed directly and instantly to required locations only. Blockchain enabled cryptocurrencies store user information and transaction data on a ledger, and any changes to this data needs the permission of all the computers on the blockchain. It is reasonable to accept that his makes it impossible for any of this data to be ‘hacked’.

The next positive is speed. Online players are always on the look-out for faster and more convenient ways to collect their winnings and with crypto, their deposits are instant. Compare this to traditional payment options, involving card processing or bank transfers and identity or account verification, and the difference is incredible. And this of course works both ways, with operators enjoying a far simpler, quicker and more streamlined process. Added to this is the removal of costly transaction fees. Card payments, bank transfers and even web wallets all involve handling charges, or merchant fees. These organisations will not look after our money for nothing. This is a particular burden for online gaming and betting operators, who may process thousands of transactions every day, across a multitude of global currencies. Because crypto processing is simpler and faster, it is also cheaper. A lot cheaper.

The final significant advantage of crypto play is greater anonymity. Crypto casinos do not need to request personal information, bank details or identity verification from players. Make of that what you will – the promotions team may not like it – but it seems that players absolutely love discretion.

It is easy to understand why the notion of gambling using cryptocurrencies is difficult to grasp for so many within the industry. Those who have been around for a while may think of Bitcoin and the rest as not being ‘real’ money. The people who create these currencies and deal in them are largely unknown and the actual value of the currencies themselves seems to fluctuate by the hour. It is human nature to be nervous of new ideas, scared of the radical, cautious. But, in this industry more than any other, the old saying ‘fortune favours the brave’ is a real truth. Around 140 years ago, somebody introduced the first casino chip, to be used instead of actual cash. This act of potential insanity was the trump card that changed the land-based business forever, as such crazy notions often do.

The fact is cryptocurrencies are here and millions of people, players and bettors are embracing them. It is a tide that cannot be turned, and those who fail or refuse to join the party will be losers. And I say this as someone who is largely ‘old school’ in my thinking, who loves tradition, who loves the fact that despite the fact that it was invented in the 18th century, several generations of supposedly ‘brilliant’ game designers have failed to improve on traditional roulette! However, I am also not a dinosaur, which is why I have happily invested a few of my English pounds in a couple of cryptocurrencies that many of you will not yet have heard of. Which brings me back to my friend, and his hypothesis that Ethereum may actually be the star of the future… why would he think this?

The market capitalisation of Ethereum is currently less than half that of Bitcoin. But Ethereum’s popularity is growing, not least in the crypto casino sector. And whilst Ethereum is similar to Bitcoin in terms of its current functionality, it is quite different in terms of structure. Ethereum is an open-source software platform, allowing developers to create endless blockchain-based tools. This in turn enables independent control and an almost endless spectrum of opportunity for Ethereum-based applications. Perhaps the moment of truth will come with the release of the 2.0 upgrade. Critics have always pointed to Ethereum’s long-term cost and lack of sustainability due to the power consumption needed in its creation. If the update achieves the almost 100% reduction in this that it is claiming, and other operational efficiencies and improvements are delivered, then maybe my friend’s supposedly casual guess will be proved right and Ethereum investors will be the ones hitting the jackpot. Who knows…?