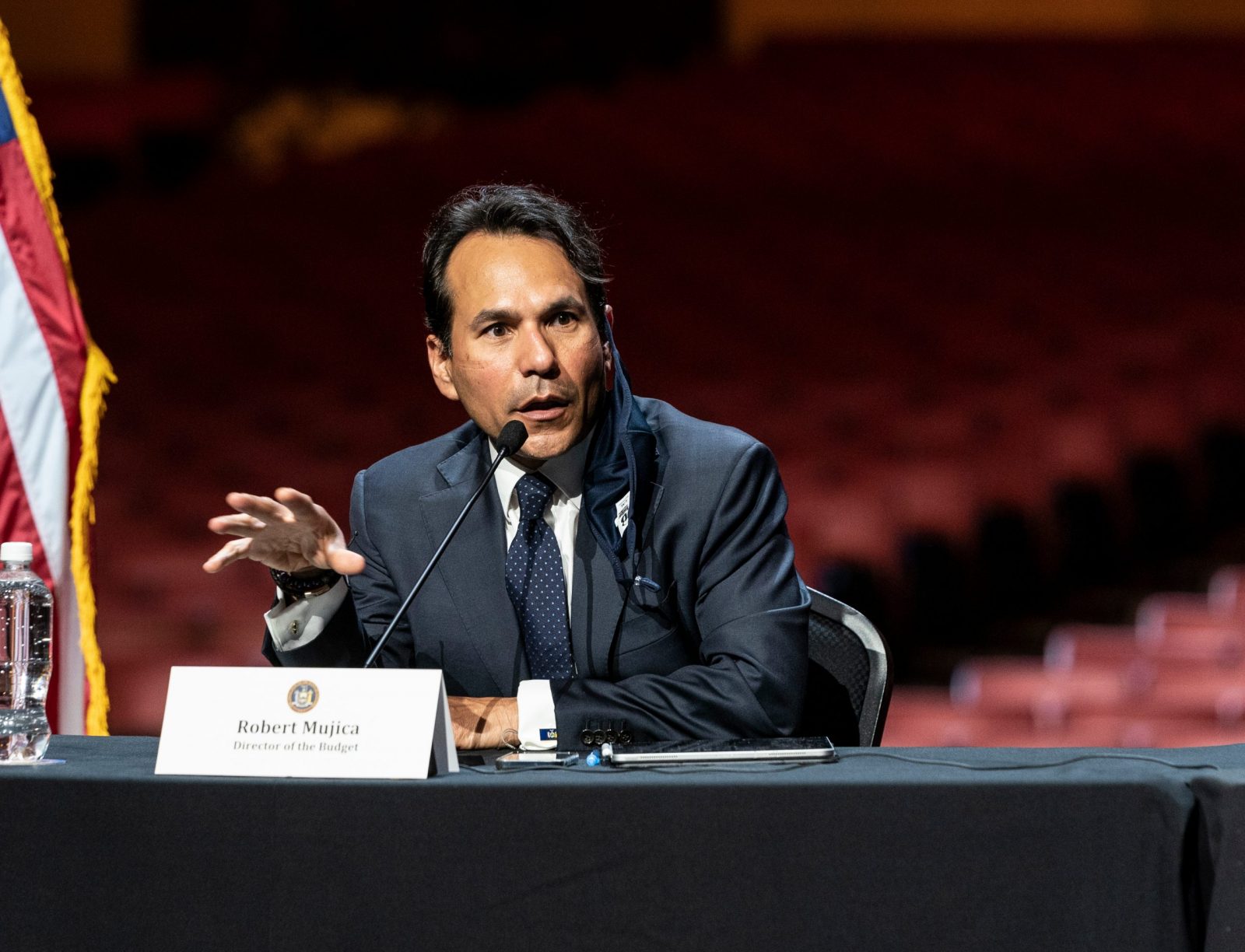 New York will proceed with a plan to award up to three outstanding casino licenses this year. That’s according to the 2023 fiscal year budget plan Gov. Kathy Hochul released on Tuesday.

New York State Budget Director Robert Mujica explains the details of the Fiscal Year 2023 budget the Hochul Administration unveiled Tuesday. That plan calls for offering up to three new casinos to be built, with those likely in the downstate region. (Image: Darren McGee/Office of Governor Kathy Hochul)

While Budget Director Robert Mujica told reporters the licenses could be awarded anywhere in the state, Hochul’s briefing book and almost everyone expects those to go to downstate proposals in or near New York City.

New York voters approved commercial casino gaming in the state in 2013. At that time, the first four licenses were awarded to upstate sites. The plan called for the remaining licenses to be awarded seven years later – again, assuming they would go downstate – to give the upstate venues a chance to establish themselves before the new casinos would open.

However, the COVID-19 pandemic forced lawmakers and state officials to reconsider. In speaking to reporters after Hochul’s address Tuesday, Mujica said that the state’s hospitality industry is still suffering nearly two years later.

“It’s almost on the bottom of this table, you’ll see they were impacted the most,” Mujica said. “Nearly 30 percent job losses and they are recovering the slowest. That sector is important across the state, but in the downstate region particularly.”

The inclusion of casino was music to the ears of state Sen. Joseph Addabbo. The Queens Democrat chairs the New York Senate Committee on Racing, Gaming, and Wagering. He tried to get the casino licenses expedited in last year’s budget.

Last year’s budget did call for a request for information to be issued regarding the licenses. That generated 30 responses late last year.

In a statement after the governor’s address, Addabbo said he believes New York could receive as much as $500 million per available license.

I believe the inclusion of expediting the three full casino licenses for our downstate region has the potential to bring in $1.5 billion in revenue for the state, additional educational funding and improvements to problem gambling programs,” Addabbo said.

There is no official timetable yet for when New York would release a solicitation for the available licenses. The state is required to pass the budget by April 1, the start of the fiscal year. However, last year, the budget was held up by nearly a week, thanks to the pandemic and some lingering discussions on issues.

Last year’s budget included language legalizing mobile sports betting across the state. It called for the New York State Gaming Commission to release the solicitation for those licenses in July and accept bids a month later.

In November, the commission announced that two of the six proposals were approved. Nine sportsbook operators were involved in those bids, and five of them launched mobile sports betting apps in New York this month.

Downstate New York is home to three casinos, Empire City Casino at Yonkers Raceway, Resorts World Casino New York at Aqueduct Racetrack in Queens, and Jake’s 58 in Islandia. However, those facilities only have video lottery terminals and not Las Vegas-style slot machines. None of those venues offer live table games.

Getting full-fledged casino licenses at any of those locations would likely allow the state to reap the benefits of expanded casino gaming more quickly than if new casino projects were selected. Both Addabbo and Assemblyman Gary Pretlow, a Mount Vernon Democrat who chairs the Assembly Committee on Racing and Wagering, have backed a plan that would let Empire City and Resorts World get two of the three available licenses.

There have been concerns raised that the introduction of casino resorts in downstate New York would lead to some upstate facilities closing. Besides the four full-fledged commercial casinos, there are also six VLT facilities and five Class III tribal casinos in upstate New York. The Seneca Nation of Indians operates three of those in the far western part of the state.

Mujica told reporters that the new casinos awarded licenses would not pay a penalty to upstate commercial casinos for receiving their licenses earlier than anticipated. 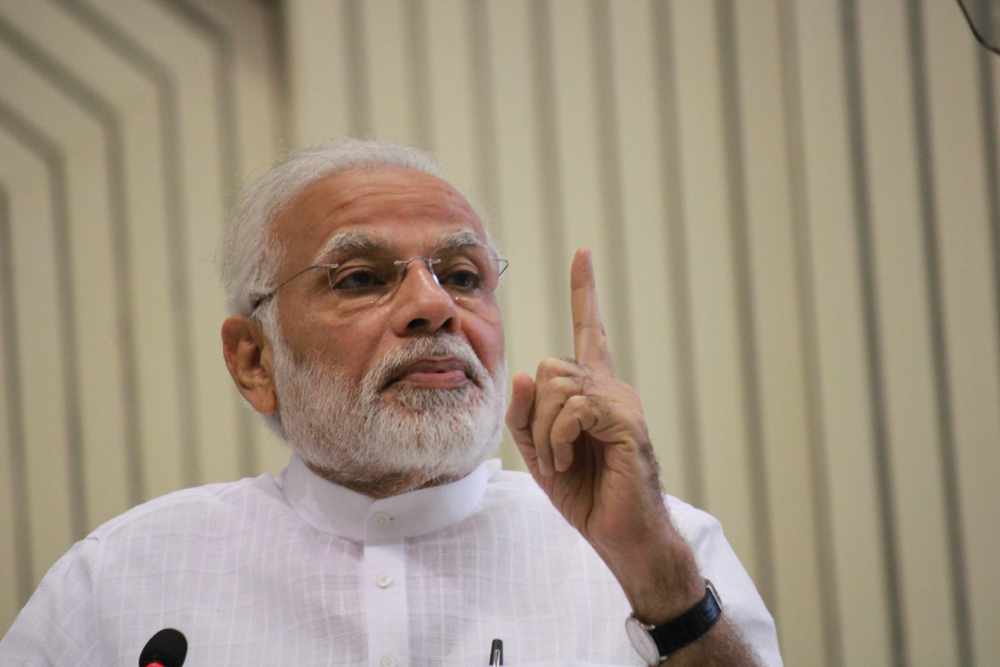 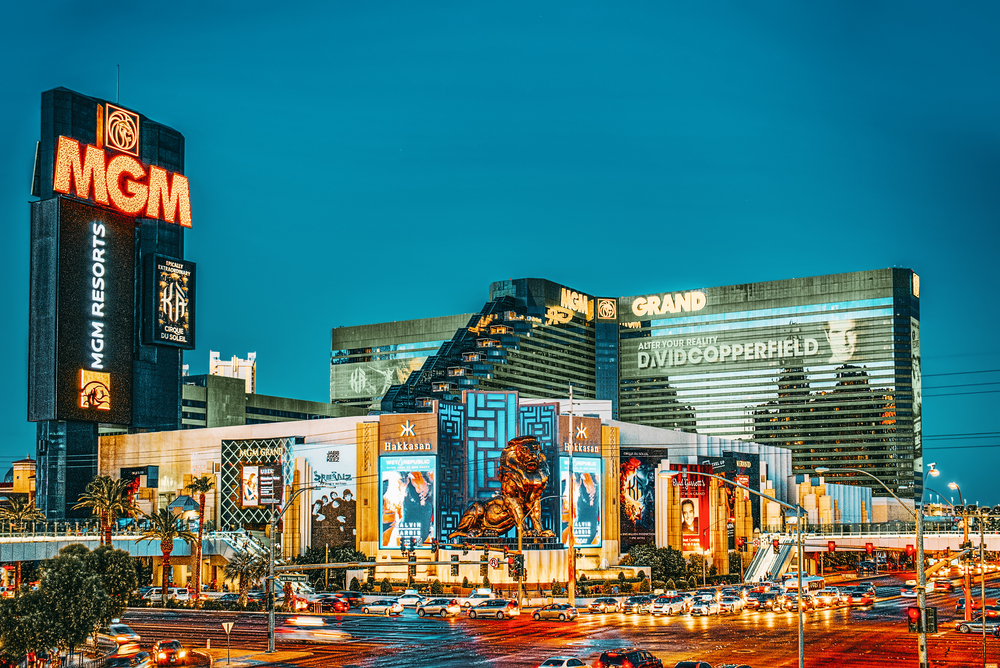 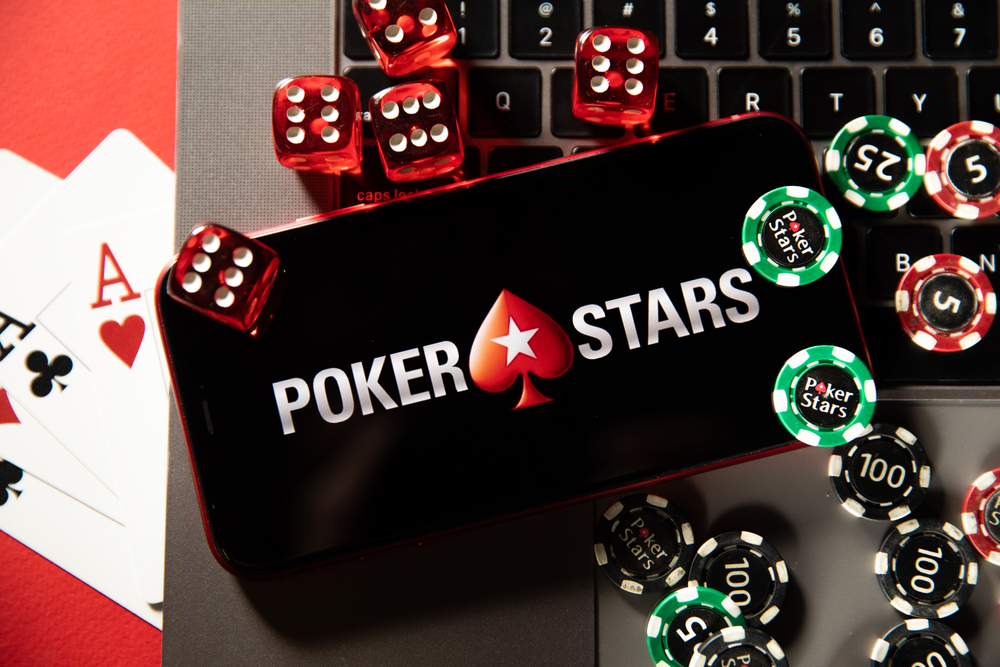