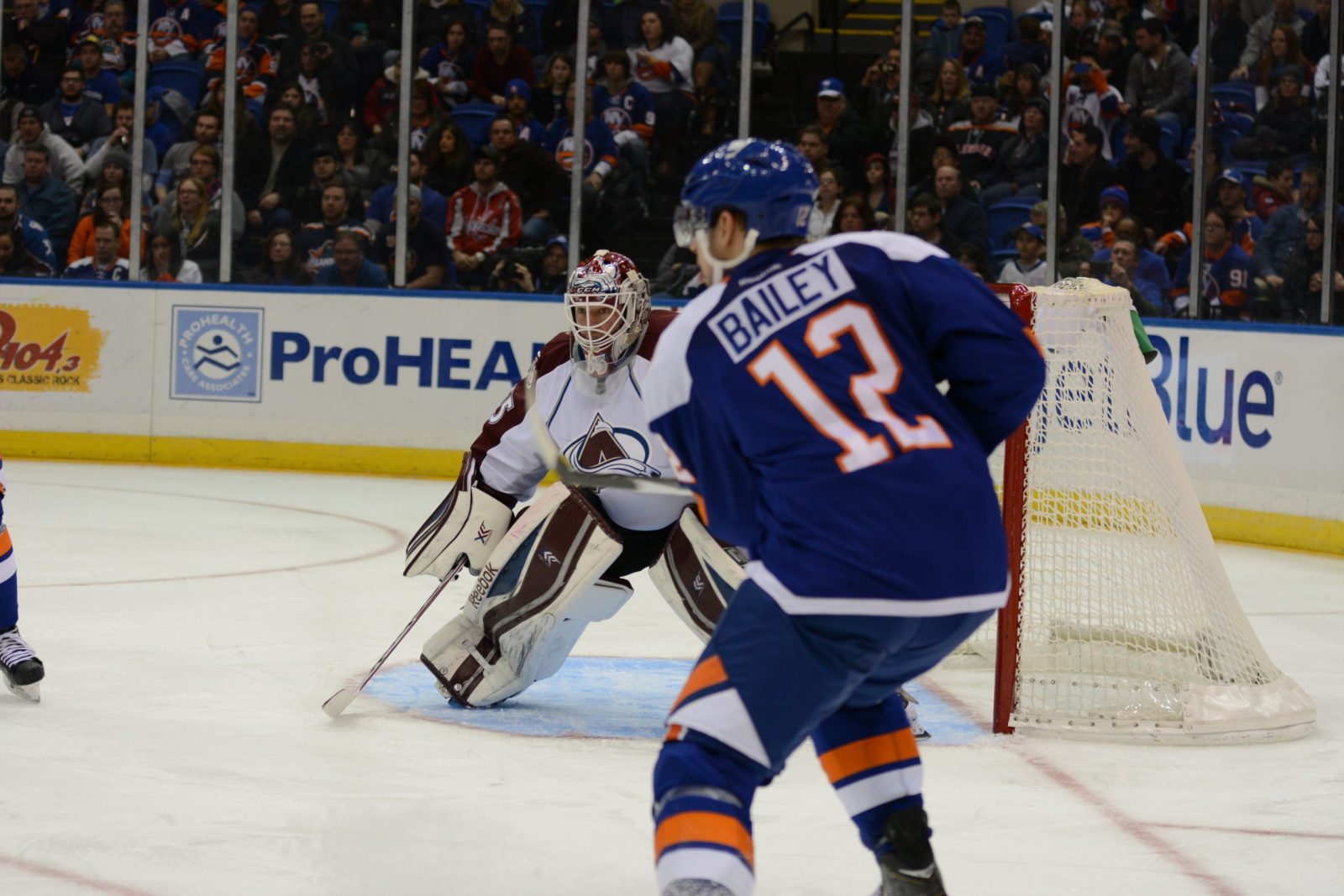 Mobile sports betting has been operational for just 10 days in New York. However, we’re starting to get an idea of just how big the market will be and what kind of impact it will have on its neighboring states.

Josh Bailey of the New York Islanders celebrates scoring a goal against the Pittsburgh Penguins during the 2021 Stanley Cup Playoffs. This month, New York has something to celebrate as the state has posted strong numbers during the first weekends of legal mobile sports betting. (Image: Brad Penner/USA Today)

On Tuesday, mobile security and fraud prevention firm GeoComply announced that there are 878,000 individuals who have registered for accounts in New York. GeoComply provides geofencing services for sports betting and other gaming apps to ensure that all wagers take place within state lines and do not violate laws, such as the Wire Act.

Those players have created 1.2 million accounts, which means only a few have formed accounts with more than one of the five apps currently available in the state.

Perhaps more important, though, is that of the 878,000 account holders, GeoComply said more than 770,000 – or 87.8 percent – are new to a regulated mobile sports betting market. That means they had not set up an account in another state.

“The momentum of New York’s sports betting launch has continued and it is mostly home-grown,” GeoComply’s Managing Director of Gaming Lindsay Slader, said in a statement. “The vast majority of users are brand new to regulated sports betting in the US. The data tell us that New Yorkers are dumping illegal sportsbooks for the new legal options and operators are also excelling at attracting first-time bettors.”

In addition, after recording 17.2 million geolocation transactions for the opening weekend, GeoComply said that the second weekend of mobile betting in New York generated 17.9 million transactions. Not all of those transactions equate to wagers, but the company said it still serves as a “strong indicator” of what’s happening in the state.

GeoComply’s data is through the end of Monday night’s NFL playoff game, the company said in its statement.

As GeoComply released its data, New York Gov. Kathy Hochul unveiled her budget proposal for the 2023 fiscal year, which will start in April. Her budget brief provided some insights into how mobile sports betting’s first weekend went statewide.

More than 650,000 accounts generated a handle of $150 million, according to the Hochul administration.

People seem to be very engaged, and I think all of the participants – both on the player side and on the corporate side – are all seeing what they expected,” Mujica said during a press conference on the budget proposal. “We expect that our revenues will meet our targets, both this year (and) next year, if not exceed them.”

The state expects to receive $249 million in revenue for the 2022 fiscal year. That includes the $200 million New York has already received in licensing fees. For the 2023 budget, the state expects $357 million, and that number is forecasted to grow to $465 million in 2024.

The sportsbooks will be taxed on 51 percent of the gaming revenues. That figure was based proposals the Gaming Commission received last year. The solicitation the state crafted to award licenses allowed sports betting operators to propose their own tax rate, but the request for applications also established guidelines that essentially ensured the state would get half.

The number that most impressed state Sen. Joe Addabbo, D-Queens, was the tax revenue from mobile sports betting exceeding in one weekend what the state got in more than two years from its brick-and-mortar sportsbooks at the four upstate casinos.

However, while the early numbers are certainly appealing to Addabbo, who chairs the Senate Committee on Racing, Gaming, and Wagering, he said that he still has concerns about what lies down the road.

We knew it was going to start out like this,” Addabbo told Casino.org Tuesday. “It had that potential, people waiting for it, the anticipation. I get it. So, I’m not surprised at all. I’m pleased, but to me, it’s long-term. As people get into a comfort level, hopefully, all the programs and all the give-backs to the bettors will remain, because long-term sustainability is where it’s at.

“Our New Yorkers are so savvy when it comes to betting on sports and players and that, and like I’ve said in a millisecond, they’ll go back to Jersey, Pennsylvania, or doing it illegally if we don’t have that premier product long term.”

Any changes to sports betting in the short-term will likely be minimal, Addabbo added. One of the issues he’d like to see addressed is the incorporation of horse racing with mobile sportsbooks, which he said would allow people to use one app to make their wagers.

While New York appears to be doing as well as expected initially, GeoComply noted that the Empire State’s success is not coming at the expense of the Garden State.

In neighboring New Jersey, which competes with Nevada as the current top US market for sports betting, the state’s sportsbooks have averaged 13.1 million geolocation transactions during the two weekends that New York apps have been live. That average is actually up by about 500,000 transactions from the two weekends before the launches in New York.

While New York should still supplant New Jersey and Nevada just because of the size of its market, the transaction data still bodes well for New York’s neighbor. Estimates have indicated New York bettors accounted for up to 25 percent of the New Jersey market.

Slader said the data indicates New York will likely be setting records leading up to next month’s Super Bowl.

“New York hasn’t failed to dazzle us, but we are also impressed by the sustained growth of the overall sports betting industry,” Slader said. 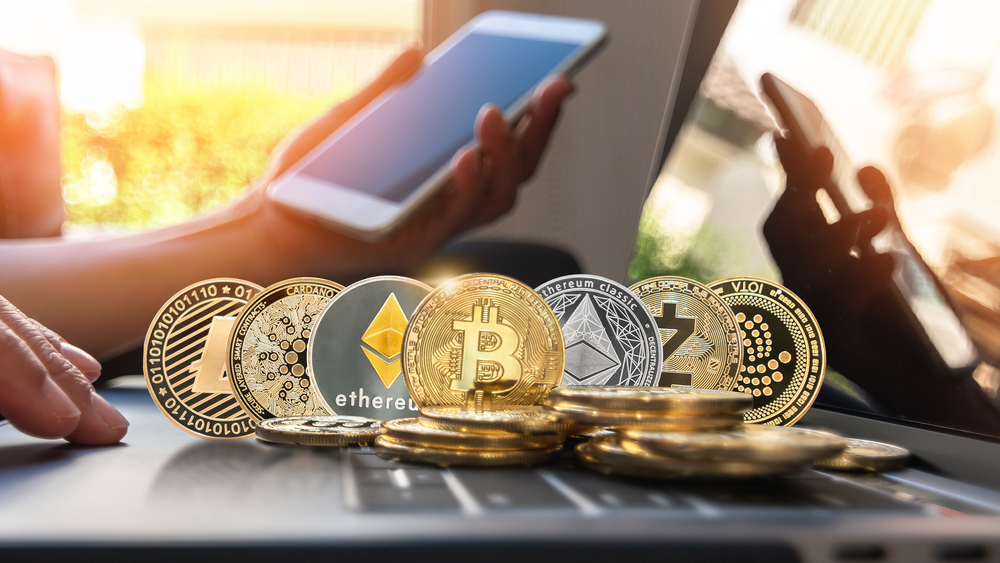 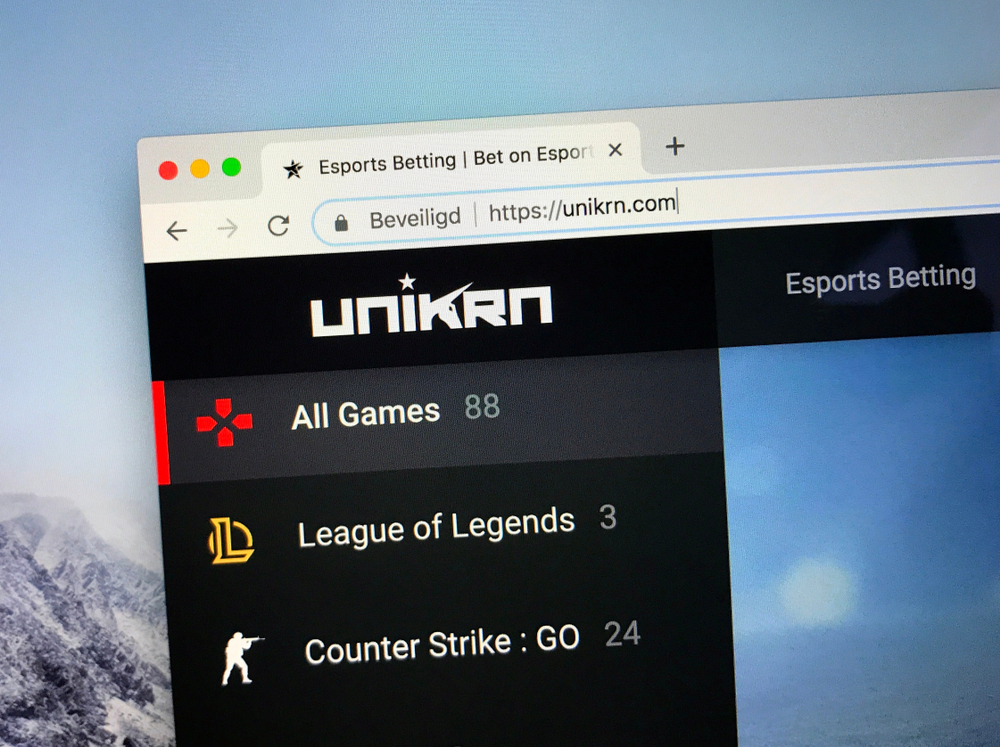 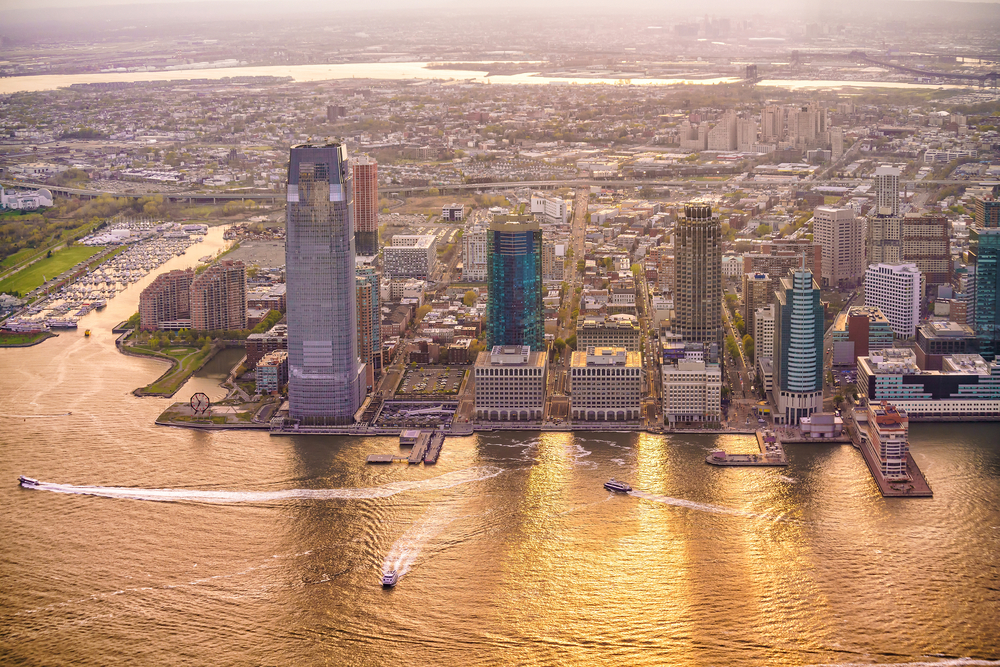 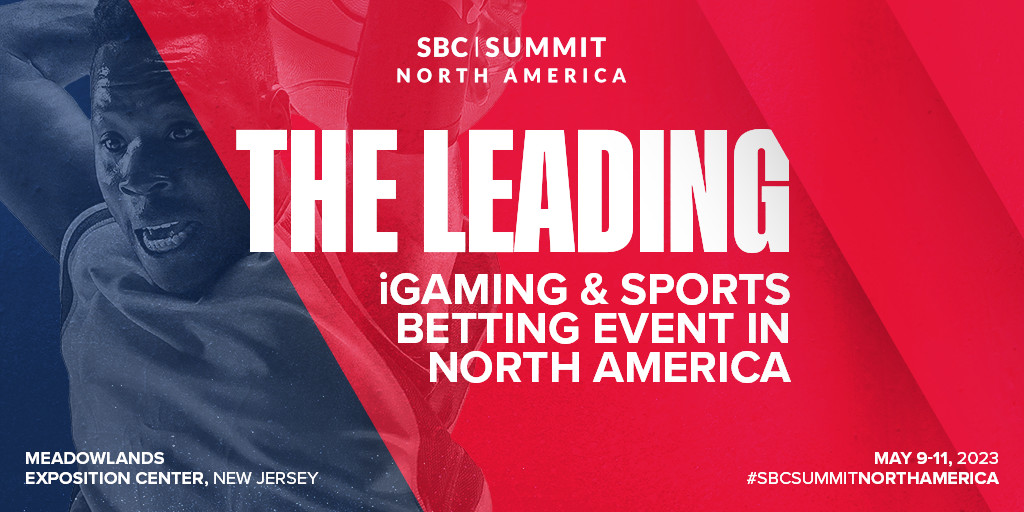