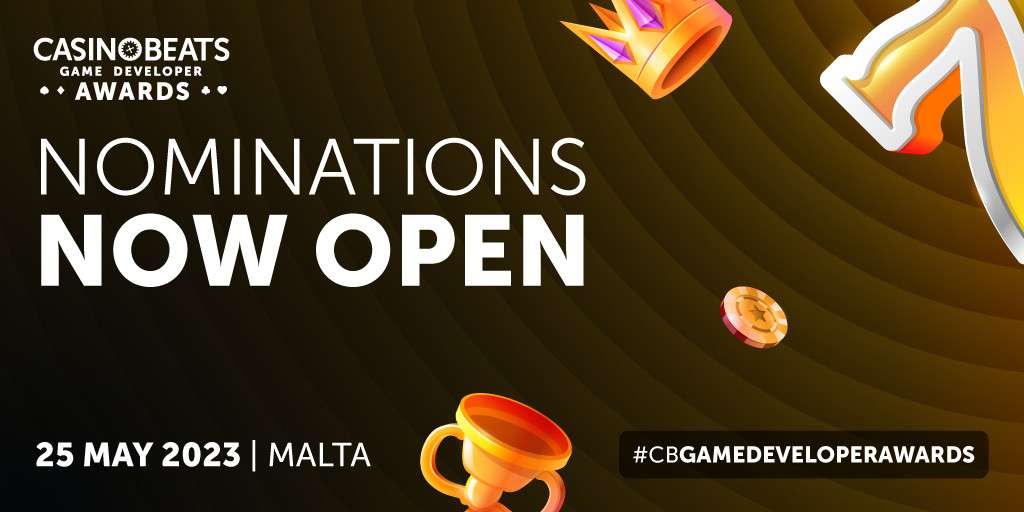 SBC is excited to announce that nominations for the Game Creation and Game People categories of the prestigious Game Developer Awards, returning to Malta for their third edition in May, are now open. The nomination period will last until February 24th.

The lavish awards ceremony, attended by 400 guests and part of the CasinoBeats Summit conference and exhibition, will take place at the InterContinental Hotel on May 25th.

The CasinoBeats Game Developer Awards will feature 19 categories, honouring the top studios, individual games, streamers and game elements as well as innovation and the people who have contributed to the success of the best titles of the year.

And, in addition, SBC has again teamed up with casino game ranking and insights platform, SlotCatalog, to create three data-driven categories – Outperforming Game Studio of the Year, presented to the three game studios (small, medium, large) whose slot rank has increased the most compared to their position a year ago; Game Studio of the Year, given to three game studios with the highest slot rank over the last 12 months; and Rookie of the Year, awarded to the new game studio that went from having no distribution last year to achieving the biggest impact over the past year.

Rasmus Sojmark, CEO & Founder of event organiser SBC, says: “The CasinoBeats Game Developer Awards are a truly special occasion. This ceremony is an opportunity to honour the often-overlooked elements of game development, such as the best soundtrack, innovative game mechanics, unexpected success, and the individuals who made it all happen. It is an event that recognises and celebrates the creativity, fun and entertainment that make our industry a great place to work.”

The shortlists for the Game Performance and Game Marketing categories will be selected by SBC’s independent panel of judges, and the winners chosen through audience live voting at the CasinoBeats Summit conference and trade show.

The Game Creation and Game People are open for nominations from January 12th to February 24th with winners decided by the independent panel of judges. Nominate here.

This year’s awards ceremony at the luxurious InterContinental Hotel will feature a welcome drinks reception and lavish three-course dinner with complimentary beer, wine and spirits. Tables and individual tickets are available to purchase here. 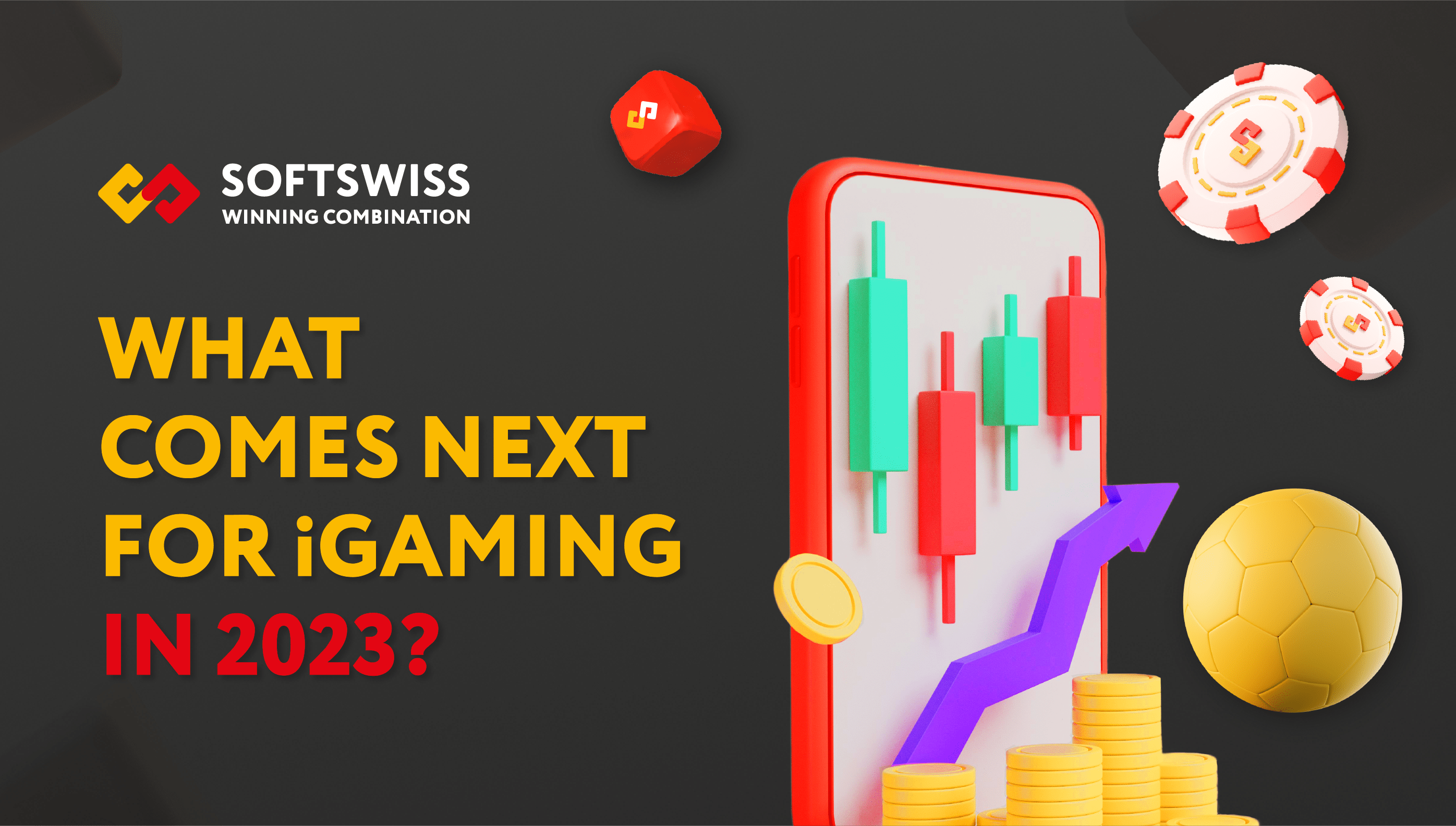 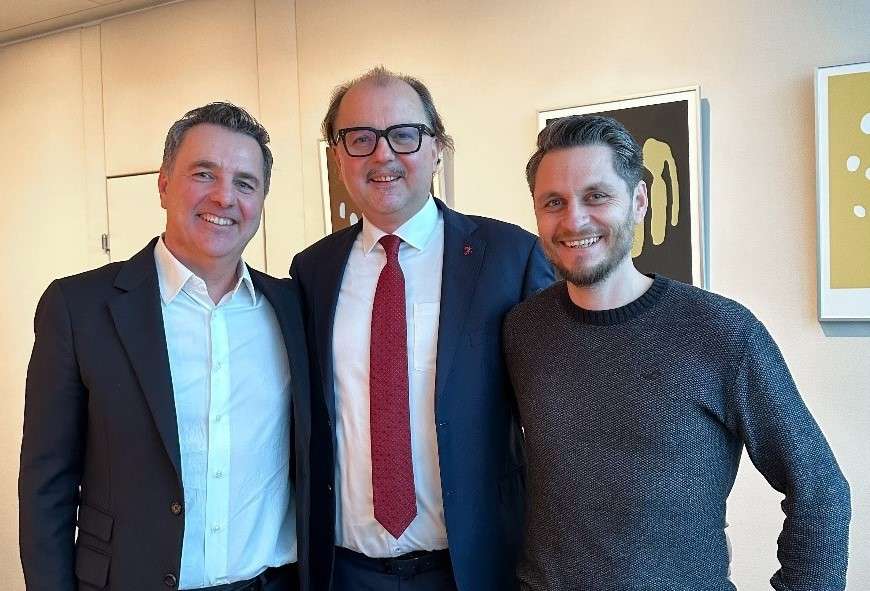 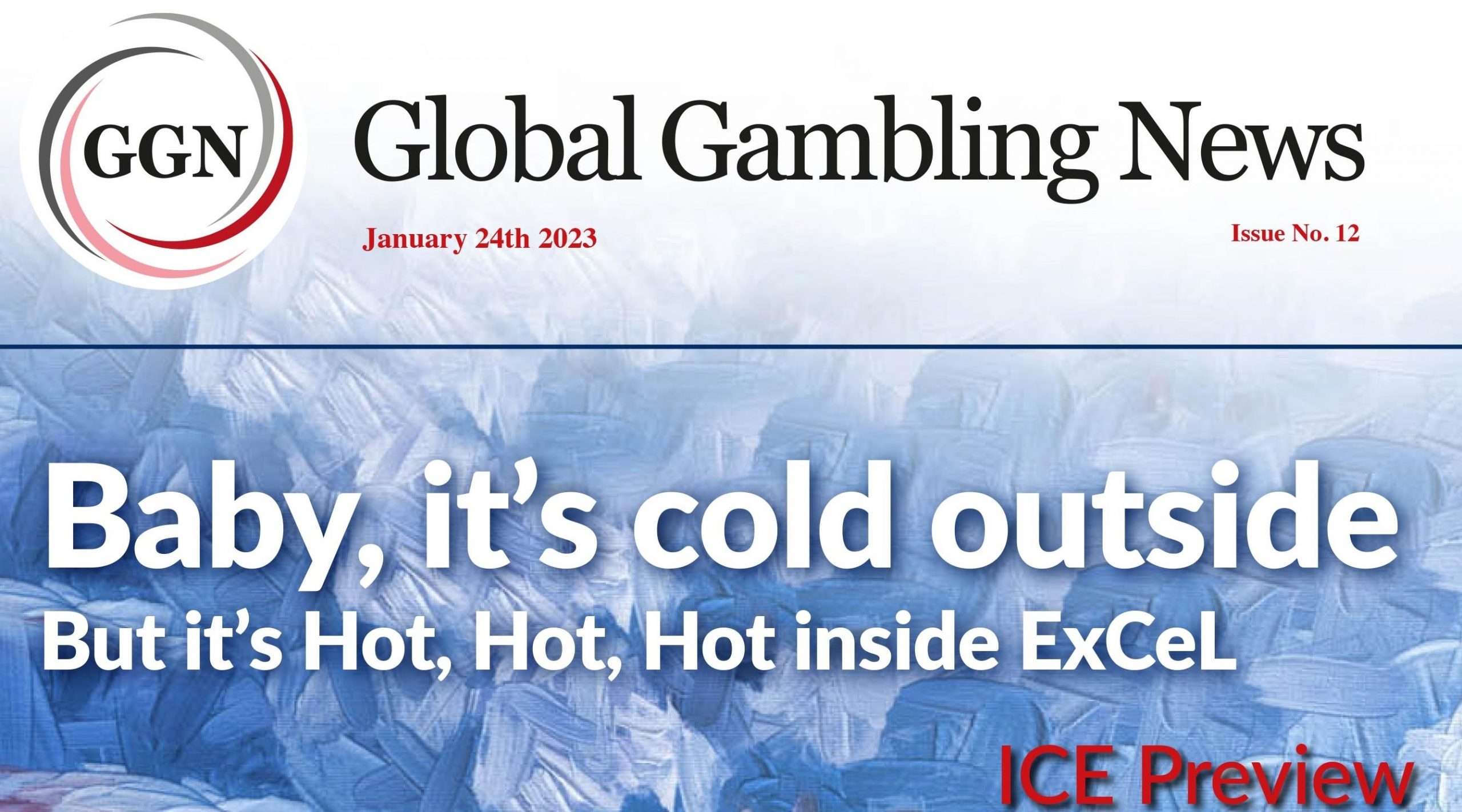 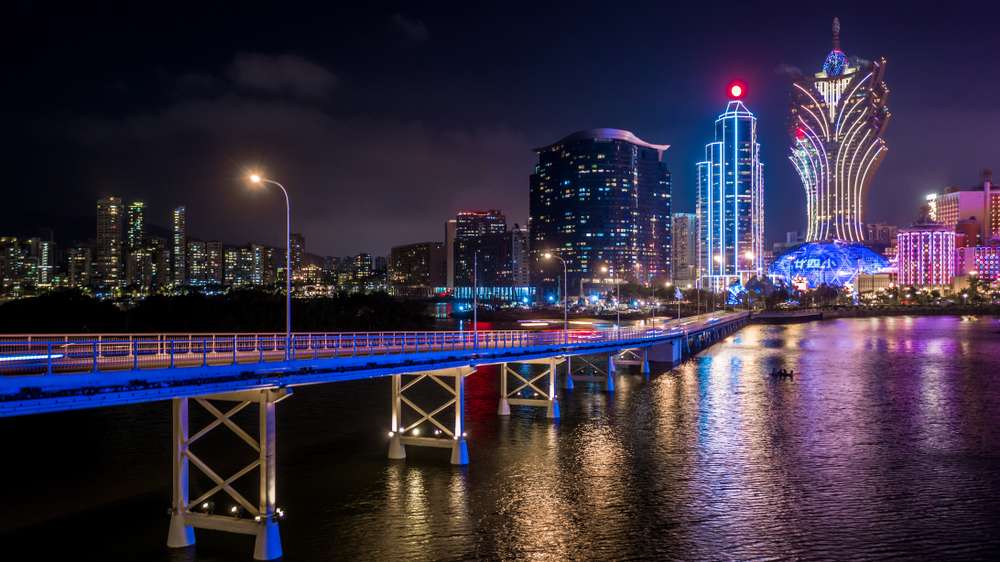