Yesports announces global teams ahead of W3EP debut on Polygon 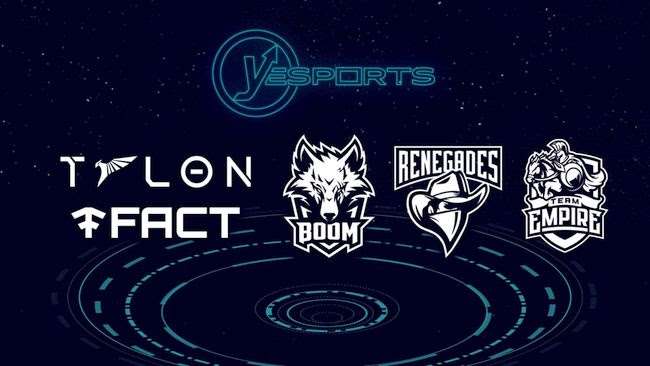 The world’s first and only Web 3.0 Esports Engagement Platform (W3EP), Yesports, has announced the first teams to be launching NFTs on the platform as Team Empire, Renegades, Talon Esports, BOOM Esports and Fact Revolution.

Yesports offers a Web 3.0 white glove service for esports teams that includes NFT design and launch support, as well as an NFT marketplace for teams and fans to engage with each other. The platform’s long-term vision is to deliver an unrivalled esports-centric Web 3.0 platform through which fans can eventually participate in the emerging metaverse.

Seeking to onboard millions of esports enthusiasts to Web 3.0, Yesports is designed to encourage fan participation through greater engagement with esports teams and allow tangible ownership of valuable and rare utility-first esports assets. Partner teams stand to gain access to a dedicated team of creators and strategists as part of the white glove service, helping them design and build high-fidelity NFTs for their fans, as well as to ease their transition into Web 3.0. The teams are currently in the process of developing NFT packs, which are akin to virtual versions of physical trading card packs. These card packs will soon be available to fans of the respective partner teams.

“With our partnerships, Yesports becomes the world’s largest esports-focused NFT marketplace with over 16.5m fans from the get-go and represents the beginning of a new generation in esports fan engagement, one that takes place in Web 3.0. We are excited to deliver real-world utility into the NFTs themselves and give them a multitude of functionalities well beyond just a beautiful collector’s item,” said Sebastian Quinn, CEO of Yesports.

The marketplace, built with a grant from Polygon Studios, creates a new, highly curated and focused venue for teams to release unique generative NFT packs or one-of-a-kind NFT collectibles on dedicated virtual team storefronts. Users can also expect to enjoy first access rights to exclusive NFT drops, multi-asset staking rewards as well as governance and voting rights by holding the YESP token, which will power the marketplace. Fans will also be able to buy, sell and trade various esports-focused NFTs all in one place.

Yesports is also exploring an exciting range of perks to provide holders of exclusive NFTs and to commemorate the five team partnerships, Yesports will be releasing Partnership NFT Collectible giveaways for each team, unlocking special fan access and perks. 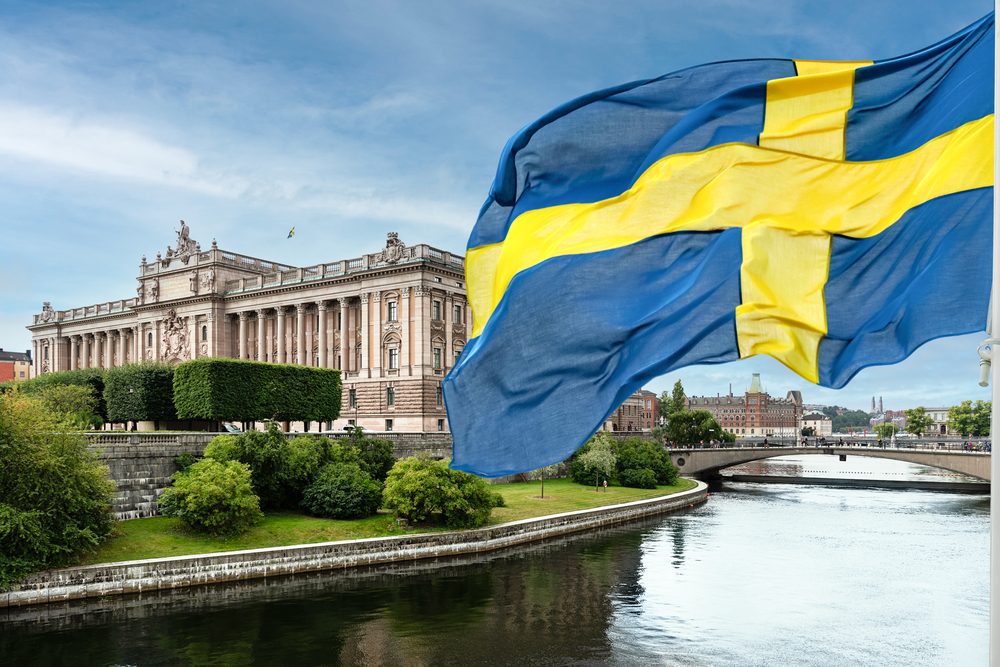 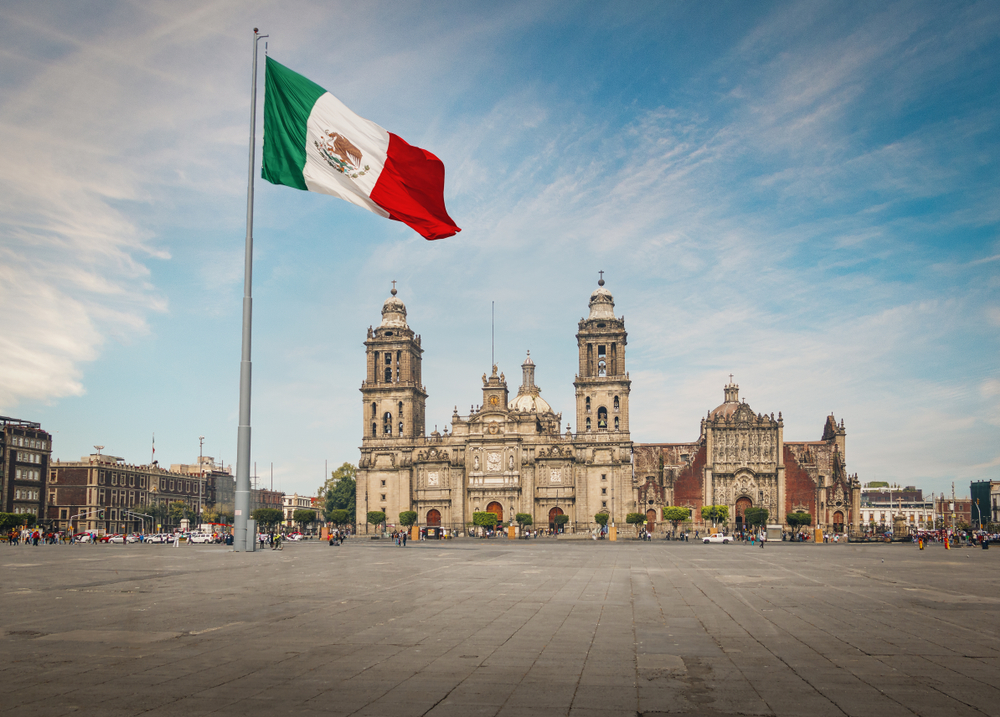 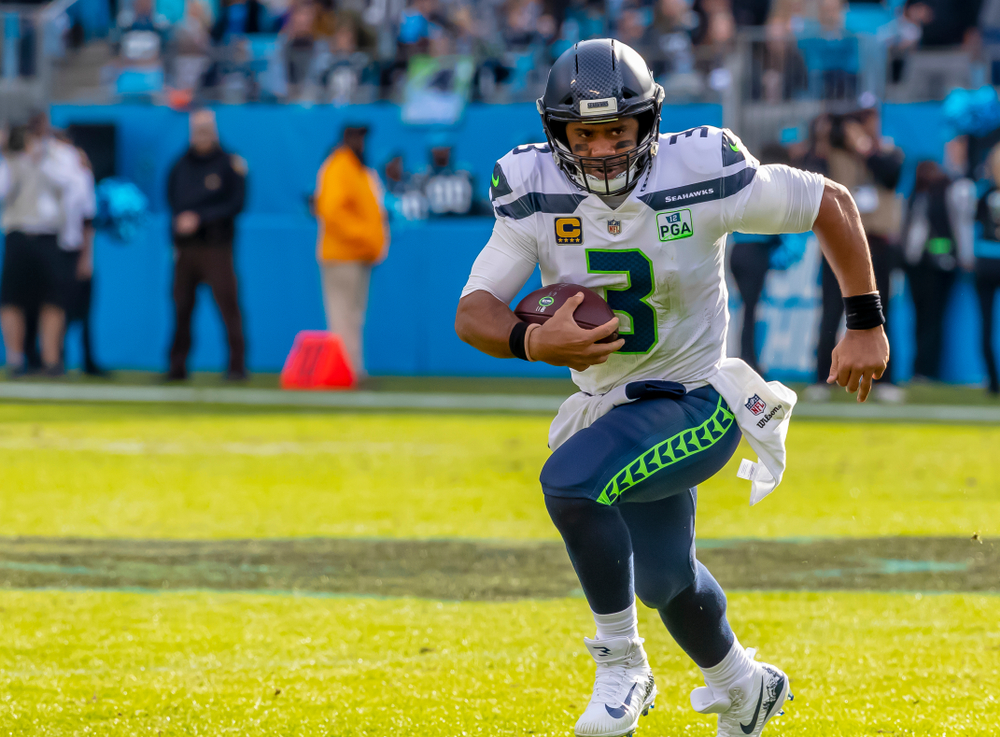 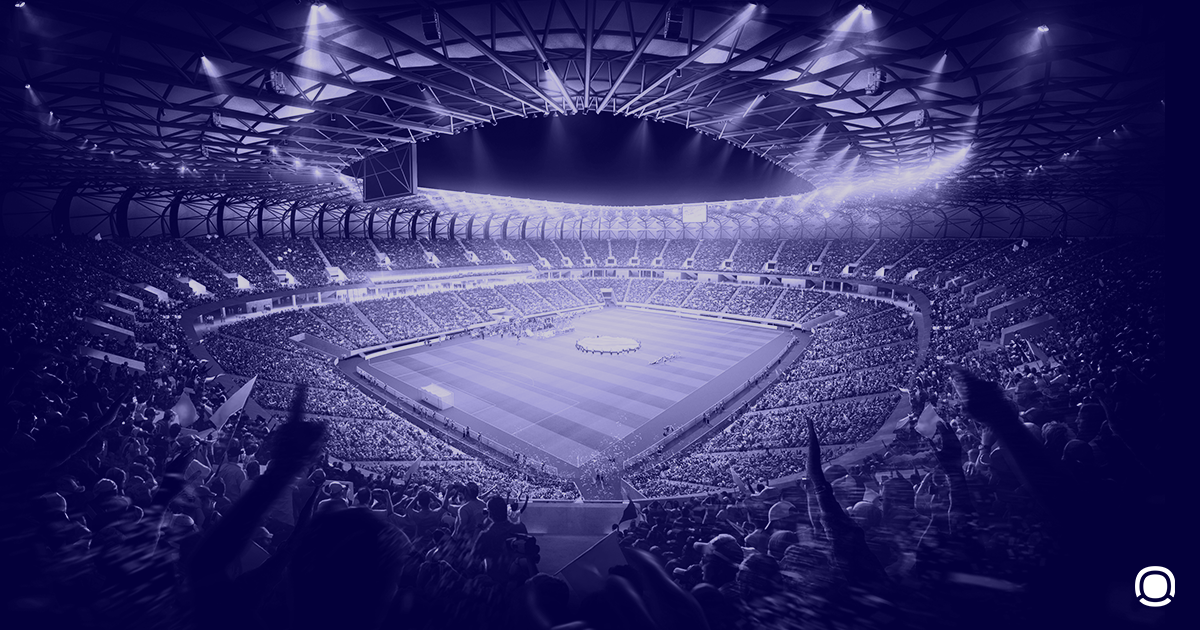