Home
Features
The only way is up

The only way is up 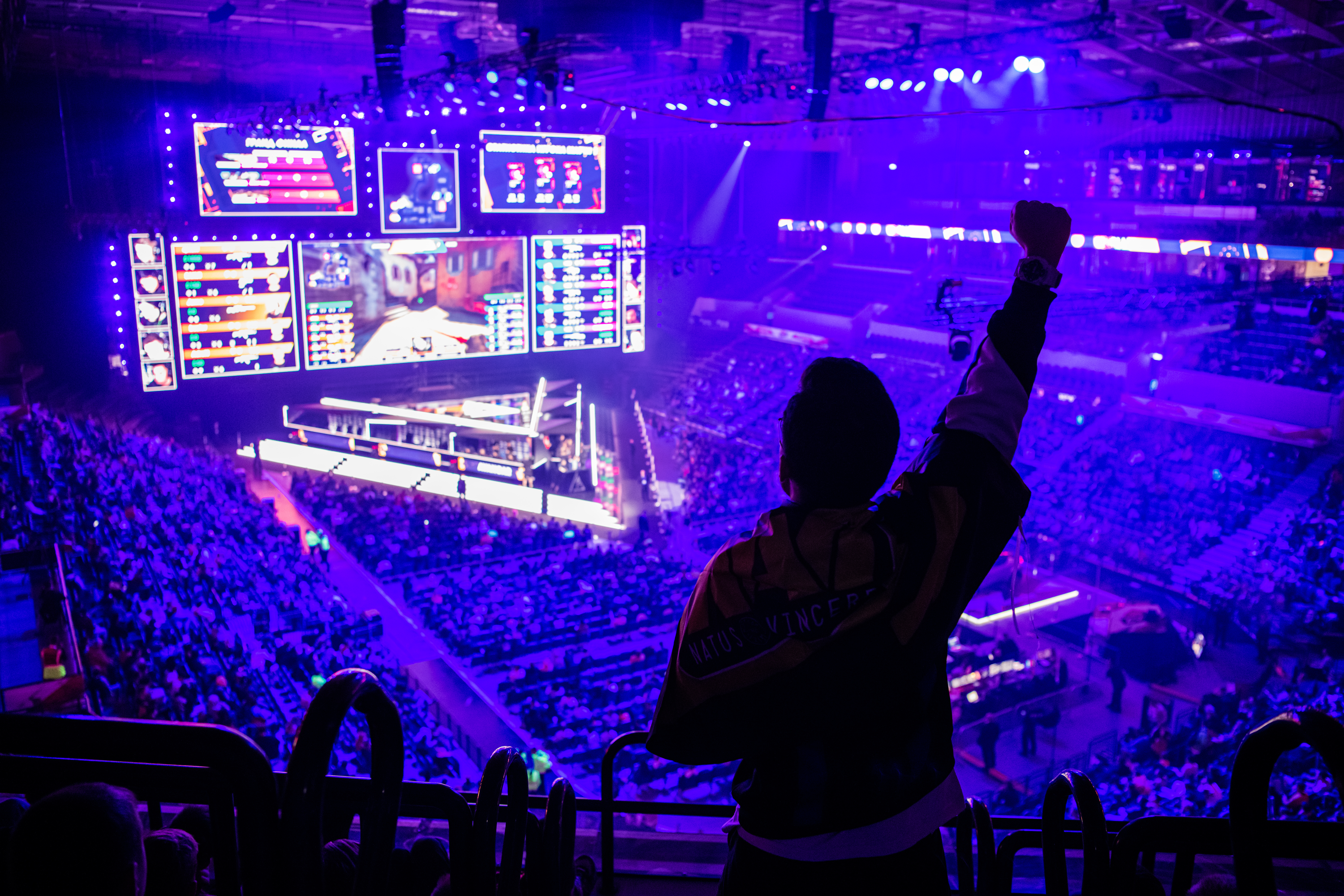 Betting on esports is only heading in one direction

Little more than a decade ago, if someone had suggested that competitive video gaming could become as big as live sport itself, they would have been led in the direction of a padded cell. However, as Bob Dylan would say, “The Times They are a-Changin’” and today, competitive video gaming is a multi-billion-dollar industry, better known as ‘esports’.

The numbers alone are truly eye-watering; in 2021 the global esports market was valued at $1.08bn. It is estimated that there are around 250m esports enthusiasts around the world, and upwards of 500m spectators. The most popular game, League of Legends, boasts over 100m players each month and its 2021 World Championship Final was viewed by 73m spectators. The largest single tournament winner’s prize is over $30m and, for obvious reasons, sponsors, advertisers and venture capitalists are falling over one another to join the party. In 2020 alone, more than $600m was invested in esports sponsorship deals.

Entrepreneurs who know a thing or two about monetising the latest trends are getting on board too. David Beckham is a co-founder of UK esports team, Guild Sports, and Roc Nation Sports, the talent management agency founded by rap music icon, Jay-Z, signed up esports star Mosaad Al-Dossary following his 2018 FIFA eWorld Cup victory.

Beginning at the beginning

For the benefit of those amongst us who are still not fully up to speed, the real purpose of this piece is to provide a layman’s insight into the growth and seemingly unstoppable rise of esports, and its incredible relevance to the world of sports betting.

So let’s begin at the beginning; esports (or electronic sports) is the term used to describe competitive video gaming. Esports is competitive (person-vs-person) and has developed a massively engaged spectator element, similar to traditional sports. Tournaments are made up of professional and amateur teams and players, competing for cash prizes.

In terms of potential, younger audiences are the most influential demographic group for the future of the gaming industry, and the continuing evolution of esports points very directly towards even greater changes in both the sports and gambling sectors. To a large extent, the hunger of the ever-growing spectator base is satisfied by the live streaming service, Twitch.tv. Twitch delivers content for gaming, sports and entertainment and receives over 30m views every day. It is the spiritual home of esports.

Why esports matters to the betting industry

Given the copious sums of money involved and the number of spectators tuning in, it is inevitable that esports has become a ‘must-do’ for the betting industry. In 2021, the volume of bets placed on ESportsBattles events rose by 99.9%, on eFootball events by 93% and on CS:GO (game) events by over 70%. Of course, one of the initial catalysts for this growth was the absence of traditional sports events due to pandemic restrictions. In 2020, traditional sports betting volumes fell by 70%, while esports grew by 100% over the same period.

Just as in traditional sports betting, the big ‘events’ are where the biggest money is wagered. The biggest game titles in esports are still League of Legends, Dota 2 and Counter-Strike: Global Offensive (CS:GO). Collectively, this trio slices up over 80% of all betting action. According to analysis from Narus Advisors and Eilers & Krejcik Gaming, the July 2021 CS:GO event IEM Cologne saw active betting increase by almost 40%. As is the case with all sports, enthusiasm for the result of a large ‘event’ provides the audience with greater engagement and a reason to invest in the final outcome.

As with all gaming experiences, content will always be absolutely king. For those in the audience, who may be thinking about placing a bet, in-depth content provides information, education and inspiration, creating the perception of the ‘edge’ that all gamblers seek. High quality content builds trust, enabling the viewer to study news and review content alongside the betting odds, and that knowledge in turn builds confidence in their betting decisions. In this respect, there is nothing new in the world, as this same approach is applied to all successful sports betting operations.

In terms of business generation, like in so many sports, betting partners sign up to sponsor individual events, an entire series of events or individual teams or players. Prominent esports betting sponsors currently include 1xBet, Betsafe, Betway, Fun88, GG.Bet, Parimatch, Pinnacle and Unibet.

You have to be in it to win it

In closing, if there is a message in this piece – and there really shouldn’t need to be – it is this: if your sports betting operation has not yet realised that esports is potentially the biggest new kid on the block, then wise up, and get your business priorities in order. Our prediction is that before too long, betting on esports will be second only to football (soccer) in the global sports betting market. It will be a bigger market, worldwide than any other sport other than that played by Messi and Ronaldo. Not getting fully involved, right now, could be an unforgettable missed opportunity, for as the great ice hockey star Wayne Gretzky famously said: “You miss 100% of the shots you fail to take.”