The Power of Positive Persuasion 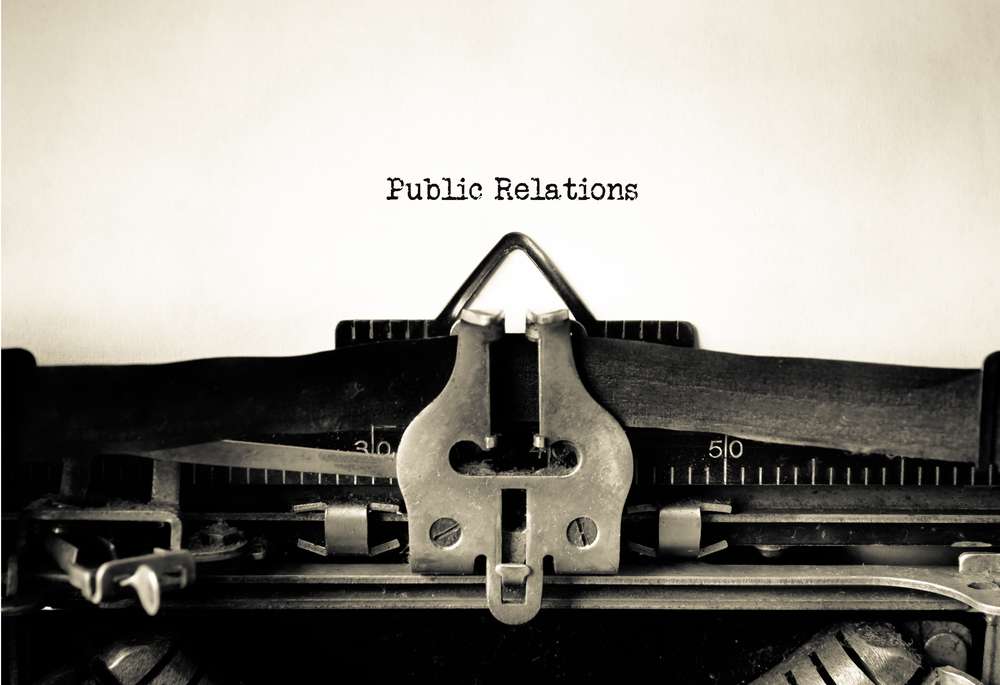 Last month, in a move designed to further protect the under-18 age group, the UK’s Committee of Advertising Practice announced that sports personalities, and other celebrities that appeal to a younger audience, will no longer be allowed to be used in advertising by betting and iGaming brands.

This ruling could presumably include prominent pundits, as well as reality TV stars, presenters, actors and many more. One of the main potential implications of this ruling – apart from the likes of Robbie Savage, Leigh Francis (Keith Lemon) and possibly even Ray Winstone having to earn a crust elsewhere – is that many within the industry will need to think harder about how they promotes themselves. And – to be blunt – get smarter, because whilst it may be expensive, celebrity endorsement is as easy as consumer marketing gets.

The messages have become relentless

Many of us who are keen football supporters, even those who rely on this industry for a living, would admit that the bombardment of advertising messages during televised games is relentless. This may not be a problem for sophisticated viewers such as us, with an understanding of how these products work, but it is not difficult to understand why many people believe these controls are necessary. Basic reason tells us that millions of youngsters are huge fans of football, hugely impressionable and that therefore, the stars and celebrities they follow should not sensibly be allowed to participate in the advertising of ‘adults-only’ products and services. As a parent, I am onboard with this.

In the meantime, there are still many unanswered questions in terms of the extent to which this ruling will be applied. Will voiceovers need to be anonymous, or will Michael Buffer still be allowed to call the audience to action in the way he announces main event of the evening contenders? Does the legend that is Eric Cantona really appeal to under-18s, given that he retired a quarter of a century ago, long before any 18-year-olds were even born? But let’s assume that there is some strictness applied, the next step will be for those who have so heavily relied on celebrities to date, to embrace these changes and reposition themselves as caring and responsible purveyors of a fun but friendly leisure product.

A proactive PR approach is required

Traditionally, the gambling industry’s default setting has been to go on the defensive, be reactive to criticism and donate lots of money to charity. What is needed now is far more proactive – get on the front foot and clearly demonstrate a pleasantly surprising talent for identifying and targeting the right audiences and creatively delivering persuasive and yet responsible messages to them, and only them. Ask yourselves if television advertising is even the answer, or is that also a somewhat lazy, shotgun tactic?

There are hundreds of super-smart consumer brands out there that cannot afford TV campaigns, or shirt sponsorship, and yet they build and nurture massive and lucrative audiences through brilliant strategies and hyper-creative execution. These can also be talent/celebrity driven, but with far smarter ‘team selection’ than that which clearly upset the UK legislators. And editorial coverage is not advertising, and in terms of restrictions, ‘earned media’ is in an entirely different ballpark to ‘paid-for’ space, so PR could – and should – have a massive role to play for gambling companies going forwards.

The days of a Brand Ambassador wearing a polo shirt with a logo and churning out a cheesy slogan should disappear, with the smartest operators using their ambassadors in the diplomatic and reassuring way that actual nations use theirs. With such restrictions more likely to increase over time than not, the time may be right for the next phase of the gambling industry’s evolution when it redefines and repositions itself within the consumer psyche and becomes a positive and more widely persuasive presence.